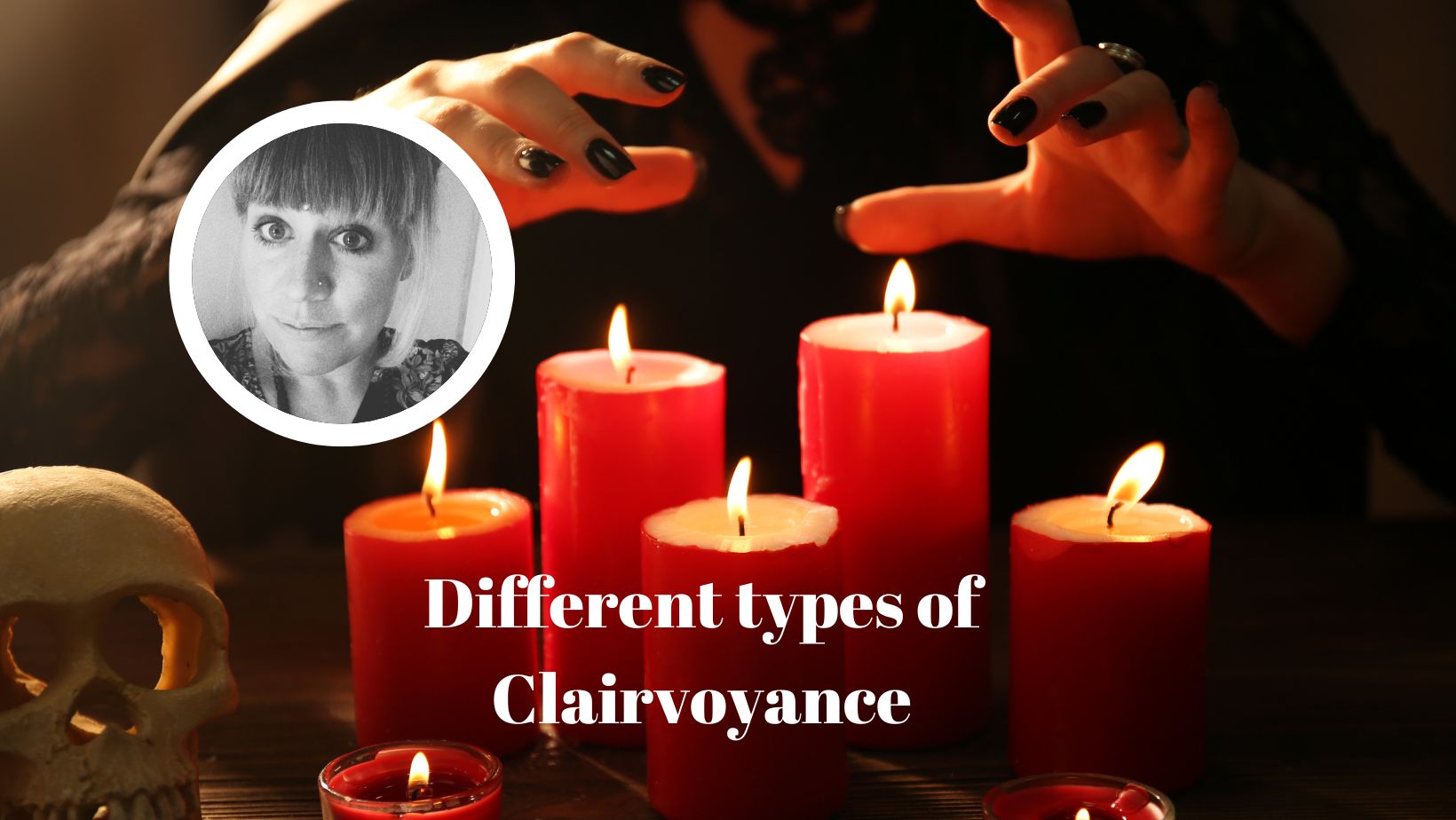 The direct translation of the word clairvoyance is ‘clear sight’. It is the ability to perceive or even see with the inner eye. Everybody can have a clairvoyance experience where they perceive information about an event from the past, present or future without previous knowledge.

There are different types of areas in which this skill is been used in different ways. It can be used during a Psychic Reading, and the Reader connects with the client’s energy field and perceives information about their circumstances. Premonition where we become aware of something that is about to happen in the future.

In Psychic Detective work where this skill is used to locate missing people and their circumstances. 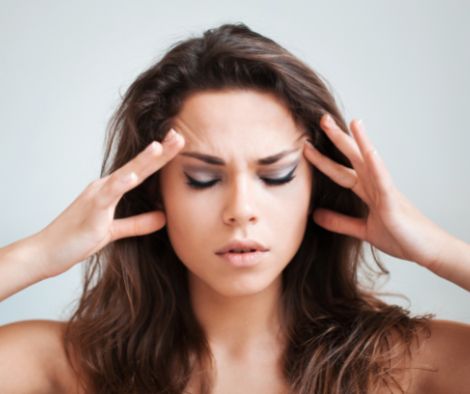 Most paranormal professionals and enthusiasts believe that psychic ability resides (albeit unlocked) within every human being. They believe that most people do not tap into their clairvoyance because they are either unaware or unwilling to unveil it. It takes perseverance to develop one’s personal psychic abilities. In other words, everyone has second sight, but it has to be awakened, and we must learn to use it correctly. Furthermore, we need to learn to perceive information clairvoyantly and interpret what we see correctly.

I personally have over ten years of training and experience in this field.I developed my second sight and use it practically for me and others. Today I use this ability in my healing Sessions and in my Astrology Tarot Card Readings. 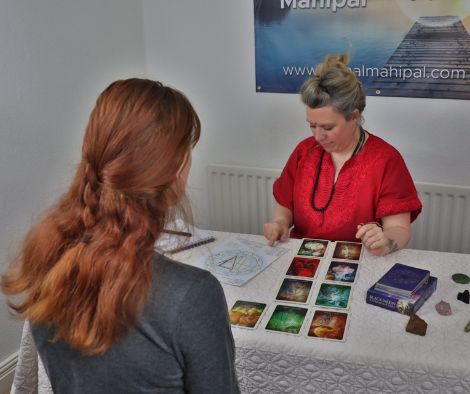 There are different forms of clairvoyance and not all of them are the same. Most of the people who have clairvoyant experience do so spontaneously as they possess an essential ability or openness. Those people are not really aware of what is happening to them and it can feel like a scary experience because they don’t understand it. Just because you see something before your inner eye, doesn’t mean the event is as you see it. Furthermore, you will need proper training to understand what you see, where it comes from, and how you can handle it.

Clairvoyance is a very personal experience as no one else can see what you see. This makes it even more challenging to explain what happened to you to other people. However, if you pursue the proper training, you can develop your clairvoyance to a different level where you learn how to induce it, and control it by will. This means, if you don’t want it to happen, it won’t. You will need to learn how to open yourself up to the Psychic Stream and use your Intuition to make the right interpretation of your experience.

You meet up with a friend at a cafe, and the cafe on this day is very busy. While you enjoying a chat with your friend, you suddenly perceive pictures in front of your inner eye. Pictures of someone driving a car and crashing it into a tree. As you lack experience, you assume that this was something that is going to happen to your friend as you closest to them. However, it also could be that on the table next to you there is someone who either had a car crash or knows someone who did, and you just picked up on their energy.

It is really easy to pick up on anybody’s energy around you, without you even paying attention if you are open and not trained well. This is the most common clairvoyance, where we perceive information that is located within someone else energy field. 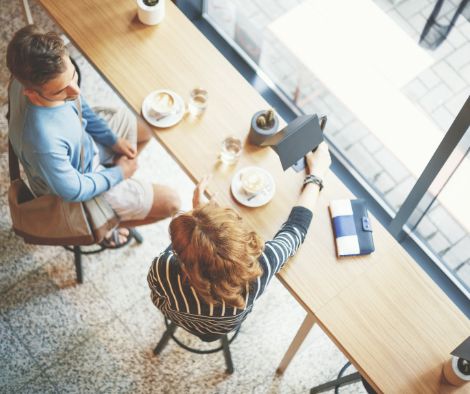 What we mean by this is that you are aware of your abilities, and you learned how to use them in a way that is appropriate. Which could be during a development circle, a psychic development class, or if you work in this field, then only when you are at work. You are in control of your abilities and can switch them on and off by will. Otherwise, if you understand clairvoyance information like radio signals being all around you, you will need to learn to attune to the channel at the right time and then perceive the information you want.

Being aware of your surroundings and your Sensitivity

Once you start out to develop your psychic abilities and you open up your sensitivity to the finer frequencies around you, you will also more easily get overwhelmed by an energetic influx coming your way. So many people just take one or two psychic development classes and then go out and have not learned how to control their abilities properly. Your sensitivity becomes a curse as you can pick up on everything around you – good or bad. I have seen many people working in this field who lacked a proper foundation and even knowledge about their abilities. This is a big problem as it is a skill that needs to be carefully trained and developed in the right environment and with the right teacher. Especially self-taught people without proper training are in danger of opening up to anything. Furthermore, they will never master their skill as they can only go as far as their own mind lets them. You need the right teacher or mentor to take you o the next level.

Most psychics maintain that voluntary clairvoyance is obtained through good, healthy, and generous living, plus the willingness to reach deep within one’s own psyche and see invisible things. Involuntary clairvoyance is forced upon its victim, and the person has no control over when and where it happens. In this state, the involuntarily clairvoyant person is generally believed to be open to malevolent spiritual influences and may face the danger of being possessed by a malicious being. 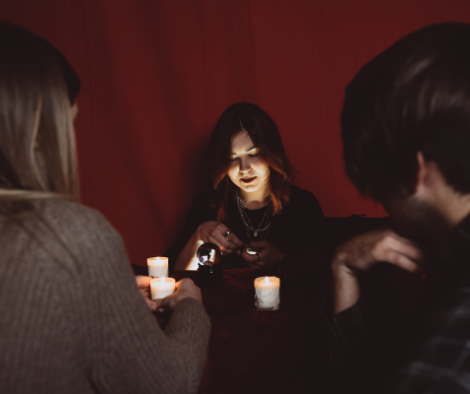 The problem with Paranormal Investigations

Let’s keep it real and say how it is. There is so much bad information out there, and people believe anything they get told.

1. There is a difference between residual energy and Spirit.

So most sensitive people will only tap into the energy leftovers from a place which are residual energies ( energetic imprints of an event that happened in the past) and not actually spirit communication. Spirit communication is much more complicated and so rare that nearly no one has this “real experience”. The difference between them both is that residual energy is something that we can pick up on ( we see pictures or hear something, or we feel something that happened in that place). Real Spirit communication would be where intelligence would respond to you in a way you can understand clearly.

2. Why on earth would you want to tune into an energy that is evil or negative?

Just to prove to yourself that this exists? I have seen people walking away from paranormal investigations who suffered a lot afterward because something negative has attached itself to them.

3. Most paranormal investigators are not well-trained or educated in this field.

They just buy some equipment or even an Ouja board and then go to places where people were murdered or killed to activate those energies. They then scare themselves to death when they get anything on their devices. I have seen a lot of investigators who actually had to fake things because nothing happened during their investigation, and people were disappointed.

4. The lack of “real” understanding and training has caused a major missperception of the actual “Investigations” and their purpose.

I have done an interview with a "authentic" paranormal investigator. 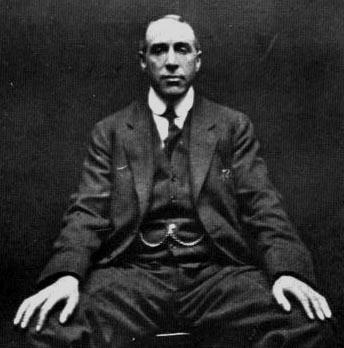 We are all born with Psychic Abilities.

Yes, we all have an inborn potential; however, not all of us are aware of it or pursue it for different reasons. Those serious about their development should ensure they have a mentor or teacher with “real” experience in this field. I can only suggest you read my book “UNLOCKING PSYCHIC POTENTIAL” to learn more and build a proper foundation for developing your abilities. It is based on a decade of experience in this field and also contains wisdom and insights from one of the best teachers in the world regarding this subject.

A term often used by Trance Medium Eileen Garrett, famous for her Seances and insights. It describes the real-time ability to see in space and time, which can only be obtained with training. Here the person can perceive information in real-time, which is far away from the person at this moment in time.

This is also often understood as Remote Viewing, even though this training involves different strategies than psychic development. In which a person can describe a situation, building, location, etc, even thousands of miles away in real-time.

Again I can only refer to my book “Unlocking Psychic Potential” to thoroughly learn about those differences and how they come about.

This way, you will truly understand your personal gift and how to use and develop it correctly. 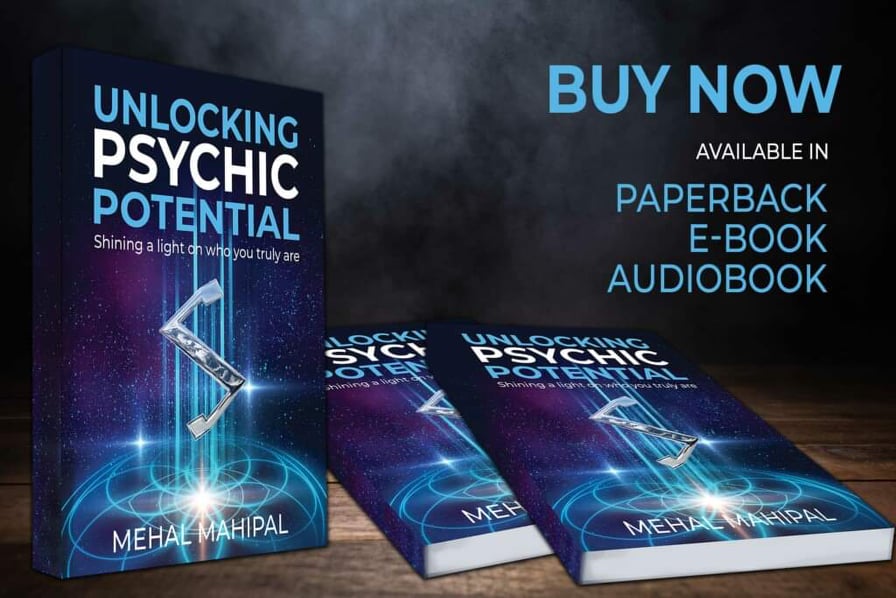 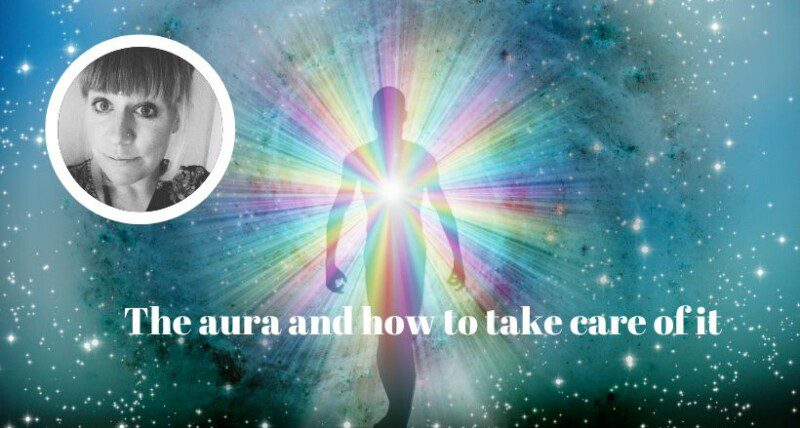 Your Aura And How To Take Care of It

END_OF_DOCUMENT_TOKEN_TO_BE_REPLACED 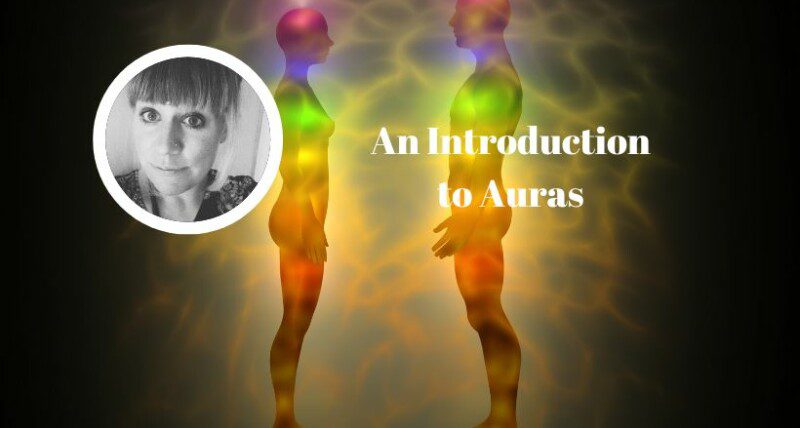