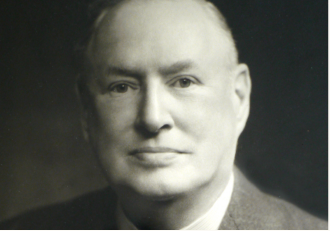 During my way into Spiritualism I researched a lot and I read a lot of books of Arthur Findlay. These books are full of knowledge and impressed me very much. Unfortunately not many people know about his life and his way to Spiritualism. This article is trying to change that and bring some some light in the dark corners.

Arthur Findlay was born on 16th of May in 1883 Scotland. Raised by a very strict catholic family life was not always easy. Arthur was really curious about other religions and philosophies. Every time when he had early question about life and death, they were soon eroded. His parents were scared of Arthurs curiosity and so they decided to burn all his book to bring him back on the right track of their belief.

This didn‘t stop the young Arthur Findlays interest in anything that was different from the closed-mind thinking of his parents. When Arthur Findlay was in his early twenties he started a career as a stock-broker and was very successful. However his mind (soul) still longed to gain more wisdom about psychic science and find answers to philosophical questions. 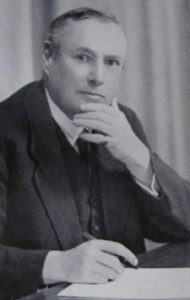 In 1914 the first world war swept like a dark wave over the world. This flooded Europe with great shock of death, desperation, grief, sorrow and pain. During this time Arthur Findlay worked for the Red Cross and offered his residence „Stansted Hall“ in Essex (UK) for injured soldiers for recovery. The tragedies of the First World War brought  Arthur Findlay back to his interest in spiritualism and the reoccurring questions about life and death.

The powers of the universe supported his interest and it happened that in 1919 he met the  Medium John C. Sloan in Scotland. This meeting should change the Life of Arthur Findlay forever. John C. Sloan was a poor, not well educated man who discovered that he was able to be be a direct voice medium. When Arthur Findlay came to one of Sloans demonstration with a rather sceptical attitude he could not believe what happened. Jon Sloan was able to speak to those who already passed over and received messages from them. When Arthur Findlay realized that everything that Sloan said to the sitter was actually true, his interest sparked and he started to visit Sloan on a regular basis to investigate his abilities. A very strong friendship developed between John and Arthur and you will see proof of this in man y of the books Arthur wrote. 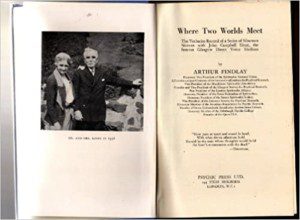 You find evidence of all this in the book “Where two worlds meet”.

Arthur Findlay finally found what he so desperately was looking for all his life. His new experiences stood in total opposition to his parents belief system. With years of research and first hand experience, Arthur now was convinced that the soul can not die and death is just a transition to another dimension.

„Death, I am told, is as easy and as simple as going to sleep and then awakening. Our etheric body slips out of the physical body, carrying the mind with it, and we awake to our new surroundings to find our friends and relations ready to help and instruct us in our new life. Death is simply the severance of this etheric body or structure from the physical body. The physical body returns to earth, and the etheric body, controlled by the mind, continues to function in the etheric world which, though within and also without the physical, yet cannot be appreciated by us so long as we are inhabitants of the physical body. Our range of sight and touch is too confined for us to appreciate these finer vibrations.“ – J. Arthur Findlay ( On the edge of etheric)

Well-known and educated men such as Sir Arthur Conan Doyle, Henry Sidgwick, Frederic William Henry Myers formed members of this society along with others and some of them very definitely sceptical.

When Arthur Findlay turned 40 he gave up his job as stockbroker and dedicated his life to the research of Spiritualism and Psychical Research. During those times he wrote a lot of books and the knowledge you can gain from them is outstanding. Arthur Findlay was a great philosopher and researcher who was always searching for the truth. His personal transformation from a well-known stockbroker to one of most interesting philosophers about spiritualism and its phenomena is more than fascinating. Arthur Findlay is a great example, that only your personal experience can deliver you true understanding and knowledge.

His never ending questioning mind and his restless search for the truth has opened a new dimension for everyone who is ready to look behind the curtain.

You can visit the Arthur Findlay College for Psychic Studies in Essex and spend a week there with great teachers from all over the country. Please look at their website to current courses they are running in psychic and mediumistic development. The College is now run and owned by the Spiritualist National Union. 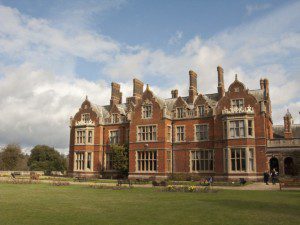 I spent over 8 years of my studies (as a student) and working time (as a translator) there and it was one of the best times in my life. I am forever grateful that this exploration was part of my journey.

In 1964 Arthur Findlay died and gave Stansted Hall to the Spiritual National Union, to create the first college in the world for Studies in Mediumship and Psychic Research.

Arthur Findlays grave is just next to Stansted Hall on the cemetery and he can be more than proud of his life´s work. 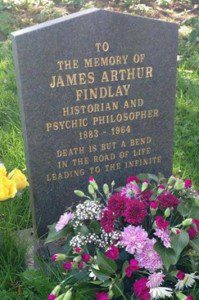 Without him and his restless research the world would not be the same and we would probably still die with our curse of ignorance. 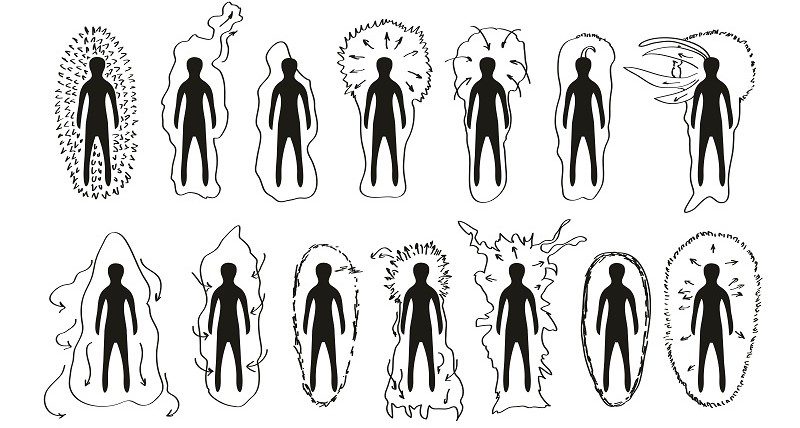 The 4 most powerful ways to shift your energy

END_OF_DOCUMENT_TOKEN_TO_BE_REPLACED 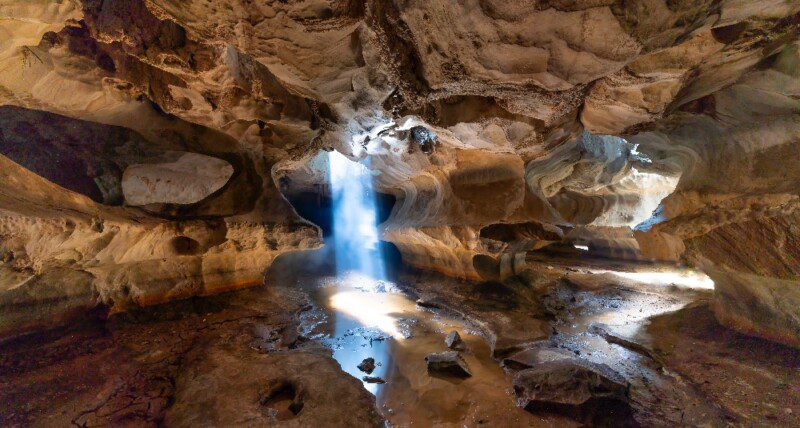